Be sure to avoid costly mistakes by downloading this free guide first! 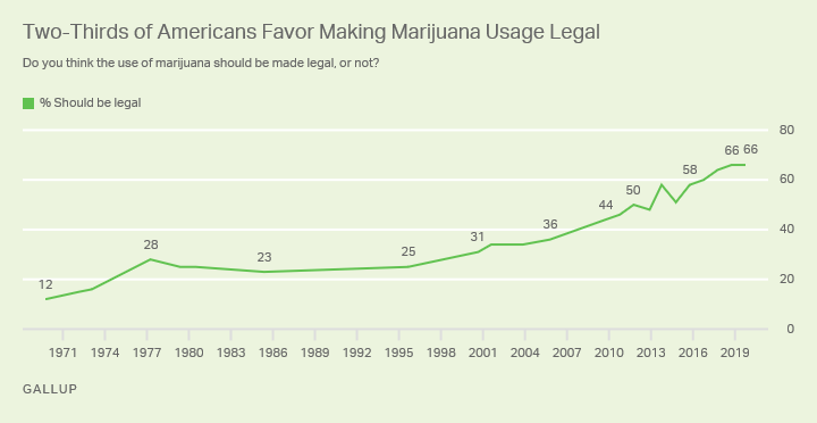 It’s official. Mississippians will vote on Medical Marijuana in November 2020. A petition was successfully submitted by Mississippians for Compassionate Care https://www.medicalmarijuana2020.com/ and received a spot on this year’s ballot.

Regulation of the Medical Marijuana industry has been initially delegated to the Mississippi Department of Health, but is being met with apprehension and rejection. The Department of Health is opposing this assignment due to several reasons. The DoH is unsupportive due to the lack of federal legality, possible medical harms, and insufficient means to regulate the industry. In a statement issued by the DoH, the organization claims these responsibilities of regulation are “far beyond the scope and mission of the Agency, including oversight of agricultural production of marijuana, oversight of marijuana product processing and tax collection”. http://www.msdh.state.ms.us/msdhsite/_static/resources/8376.pdf

It is safe to predict that the ballot measure will pass. Societal perceptions of the substance have shifted in the past decades, and Americans want legal access. In a poll published by Gallup in October 2019, it is reported roughly 66% of Americans support legalization of Marijuana.

Two-thirds of the country has legalized marijuana for one intended use or another. It is clear that the change is coming. The question now becomes ‘when’? The Mississippi Department of Health has eight months to brainstorm and formulate a game plan for if this measure comes to fruition.

It can also be assured that entrepreneurs and businesses will be strongly considering Mississippi as a coveted market due to the provision, “The rules and regulations shall not limit the number of licensed medical marijuana treatment centers, nor set the price of medical marijuana”. https://www.sos.ms.gov/content/InitiativesPDF/Proposed%20Initiative%20Measure.pdf

At KL Security, we have a proven track record for compliance with state laws and security requirements. Utilizing the Total Harvest Coverage methodology for cannabis facility security plans as well as cannabis business operation improvements, we have successful projects in facilities in multiple states, helping leaders in the cannabis industry drive revenue and stay compliant with state laws.

Information has been gathered from sources deemed reliable but not guaranteed and is subject to change without notice.